Wells Fargo cheated at least 2 to 3 million of its own customers. They engaged in massive identity theft and fraud. They created phony accounts. Those accounts became a major source of profits. They covered up this illegal scam for years by forcing their victims to submit to arbitration -- a secretive process where Wells Fargo has the upper hand, and almost always wins. 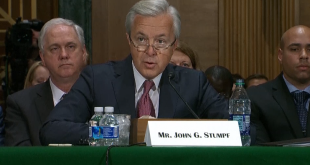 Wells Fargo executives testify before Congress. They say they have changed their ways. But -- they refuse to restore their victims' Constitutional rights.
But eventually, thanks to victims who spoke up and the Los Angeles Times, City Attorney Mike Feuer, and the Consumer Financial Protection Bureau, Wells Fargo got caught. There's been a huge public outcry. They've been hauled before Congress and forced to admit wrongdoing.

Wells Fargo is now considered the least-respected publicly traded business in America. But are they doing everything they can to win back the public's trust?

NO. Wells Fargo still refuses to restore their victims' Constitutional right to take Wells Fargo to court, and uncover the whole truth about what happened. Until victims' rights are restored, Wells Fargo does not deserve your business.

Wells Fargo says they have changed their evil ways. But they still refuse to restore the Constitutional rights they robbed from their customers and workers. While they have replaced their CEO, they haven't changed their stripes. They keep ignoring calls to stop denying their victims their day in open, public court. Here are just two of the many highly respected news organizations that have called on Wells Fargo to stop stonewalling and give back their victims' rights:

You should not have to worry about your bank's stealing your personal information and engaging in identity theft, forgery, fraud, and other illegal activity. But as long as Wells Fargo knows you can't hold them accountable in a court of law, you are at risk.

Join other former Wells Fargo customers all over the nation in making the switch from Wells Fargo to a bank or credit union that doesn't rob you of your Constitutional rights.

Here's advice from Consumer Reports and Consumer Action to making the switch from Wells Fargo to a more honest, consumer-friendly, worker-friendly, law-abiding bank or credit union:  How to Switch Banks 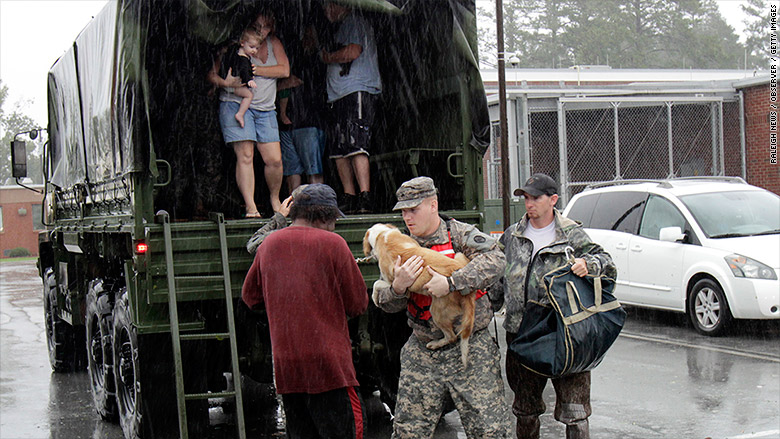 Dennis Singleton is one of over 400 military service members that has had a vehicle illegally repossessed by Wells Fargo.
Read more about Wells Fargo and how they keep cheating millions of their employees and customers, including our military heroes and their families:

Bank employees who have blown the whistle on Wells Fargo's fraudulent practices are often the ones who have paid a price for the company's bad behavior.

Wells Fargo retaliates against workers who blow the whistle on illegal activities:

Wells Fargo is harming our environment:

Wells Fargo corrupts our government and uses special access to keep from having to reform: 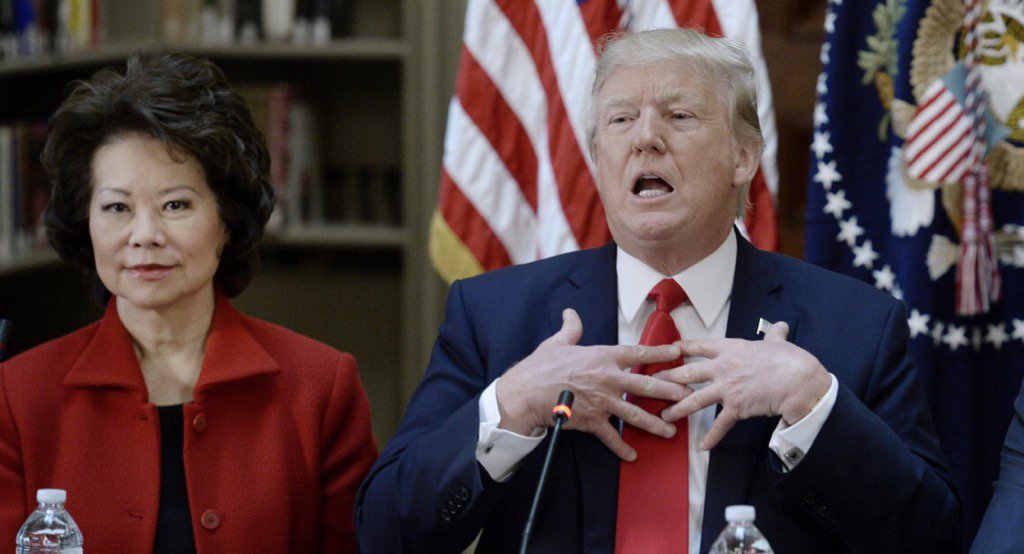 Pres Trump named Eliane Chao, who got paid millions as a member of Wells Fargo's Board of Directors while Wells Fargo was ripping off millions of consumers --including military Servicemembers and Veterans -- to serve in his cabinet as Secretary of Transportation. Chao is married to GOP Senate Majority Leader Mitch McConnell, who led efforts to give Wells Fargo billions in tax breaks.
Truth Examiner: "Donald Trump Owes Wells Fargo over $1.2 Billion, This is a Huge Problem. Here's Why."

The Intercept: "Wells Fargo to Pay Transportation Secretary [and wife of GOP Majority Leader Mitch McConnell] Elaine Chao up to $5 million over next four years"

Thank you! for making the switch from Wells Fargo to a more honest bank or credit union that doesn't take away your Constitutional rights. Together, we can change how banks treat their customers and workers, for the better.

When you fire Wells Fargo and switch to a consumer-friendly credit union, let your friends and family know, by posting the good news on Twitter, Facebook, Snapchat, Instagram, and other social media, using the hashtag #FireWellsFargo

Also let us know by sending an email to We Never Surrender. Here's where to Contact Us.